Fighting The War Against Gender Neutrality

Get Your War Face On OK, I did a thing that most people will probably judge, but I also probably don't care. I have teamed up with a company out of the United Kingdom called War Paint . This entity reached out to me to be an ambassador for their company back in February. As a busy college student I put it off until I had some time in the summer to research and think over the opportunity.  Typically, I do extensive research on a company before making a decision to brand myself with them. However, this company I found a liking to and here is why: They have a differentiated market segment in the cosmetics and toiletries industry....MEN. It is so crucial that you are differentiated from your competitors, however I don't think this company has any direct competitors. AND I MEAN NONE. I did some considerably deep research on this company and I could not find one competitor that has a product like they do. They are the only brand on the market that makes makeup products s
Post a Comment
Read more 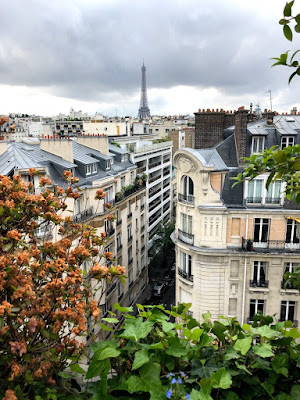